February is the month when we focus on the aspects of American history that highlight the contributions of African Americans to the fabric of this great nation. Pioneers and trailblazers of African descent have been instrumental in helping to create a strong, vibrant culture that is uniquely American.

From the Very Beginning
The African slave has been depicted as an unskilled laborer either working in the fields or as a domestic servant. Although slaves did both, they were by no means, unskilled laborers. From the very beginning, the Africans who were ripped from the Motherland brought skills and knowledge that helped them survive and ultimately contributed to the wealth and health of the nation.

African Americans were pioneers in moving to and settling in new spaces unknown to non-Indigenous people and making a mark in various fields of American life, from medicine to sports to entertainment, to scientific explorations, and more.

Trailblazers in an Evolving Nation
Breaking down barriers in America’s various areas of life was no easy feat. Black Americans were barred from almost every aspect of American life, yet they managed to overcome those barriers in one way or another.

Black businesses thrived amid segregation and unchecked discrimination. Certain areas of the south saw African Americans rising to leadership and management positions in politics and business during the time of the Reconstruction.

Although the Jim Crow laws took their toll and hated disseminated areas like Tulsa, Oklahoma, and Wilmington, North Carolina, Black Americans continued to strive and break through the barriers they faced.

Every decade saw its share of African Americans breaking barriers down as they entered the medical field, built their own schools, or persevered to be admitted into all-white schools. Black athletes broke barriers and records time and again from baseball to figure skating. Entertainers rose like stars in the sky even though they were banned from walking in the front door of the places where they performed.

Things are far from perfect for African Americans. Still, thanks to the pioneers and trailblazers of the past, and those that continue that accord today, we have come a long way and stand strong as we continue to demand our place at the table of America.

African Americans have been an integral part of the development of the United States since its very inception. Crispus Attucks was the first person to give his life in the American Revolution. He was shot and killed in the Boston Massacre in 1770. Attucks had escaped slavery as a young man and became a sailor. For about 20 years, he served as a member of a whaling crew that sailed out of Boston harbor. He also worked as a ropemaker. Crispus Attucks has been immortalized as “the first to defy, the first to die” and is seen as a true martyr. Ironically, he was “the first to pour out his blood as a precious libation on the altar of people’s rights.”

True Pioneers
Not much is said about the African Americans that moved into the Northwest Territory in the late 1700s through the mid-1860s. Over 63,000 African American pioneers moved into the five states that made up this new area. You can read more about them in Harvard historian Anna-Lisa Cox’s book, The Bone and Sinew of the Land: America’s Forgotten Black Pioneers and the Struggle for Equality.

Of course, African Americans were not only pioneers of the early west, but they were also pioneers in fields not open to them and, in some instances, fields not even created. For example, in music, African Americans created the Blues, Jazz, R&B, rock and roll, funk and hip hop, music genres that had not existed before and which are deemed as uniquely American sounds.

The first Black female physician was Dr. Rebecca Lee Crumpler. She attended the prestigious Massachusetts private school West Newton English and Classical School. After working eight years as a nurse, she was accepted into the New England Female Medical College in 1860. She graduated four years later and worked as a physician for the Freedman’s Bureau in the State of Virginia before setting up practice in Boston’s Beacon Hill neighborhood which was then predominantly Black.

Almost 100 years earlier, Dr. James Durham, a man born into slavery, bought his freedom and became the first African American doctor in the United States. Although he did not have a formal medical degree, he was owned by several doctors during his youth and learned how to read, write, mix medicines, and serve and work with patients. His New Orleans practice thrived until 1801 when the city restricted him because of his lack of formal education. Dr. Durham was lauded for his success in treating diphtheria.

Ongoing Contributions of Black Trailblazers
The list of African American pioneers and trailblazers is long and impressive. Most people are aware of the great pioneers such as Dr. Martin Luther King, Jr., Muhammad Ali, Rosa Parks, Maya Angelou, and James Baldwin, just to name a few. However, the list contains so many more. Trailblazers of the past and present knock down the barriers that have challenged black participation for so long. Entrepreneurs like Madame C. J. Walker, researchers and scientists like George Washington Carver and Mae C. Jemison, Neil deGrasse Tyson. Dancers and choreographers such as Josephine Baker, Alvin Ailey, and Misty Copeland.

Black history is an integral part of American History, one of which African Americans can be very proud, and all people can learn from. We continue to break down barriers and pave the way for greater understanding and unity for all people.

Learning about the contributions made by African Americans is educational, inspirational, and quite motivating. When you learn of the challenges people overcome despite the odds, you realize that you, too, have the capacity to overcome the obstacles you face in your own life. If you need motivation or want a leg up on life, contact me through my website. You can also follow me on Twitter, Facebook, and Instagram and remember to read my blog for inspiring stories. 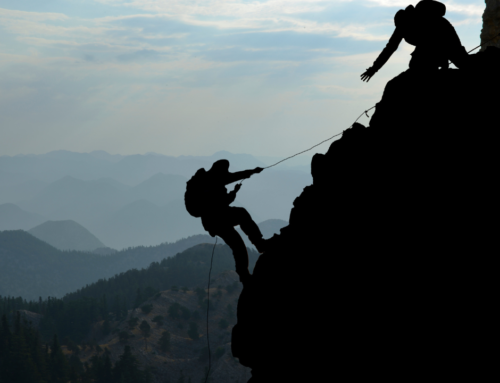 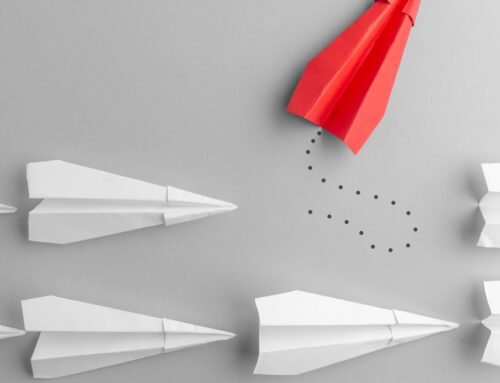 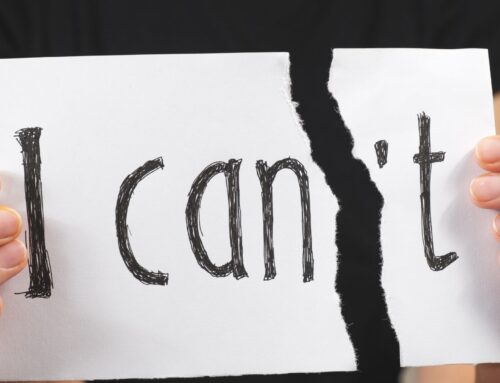 You Are an Overcomer Gallery 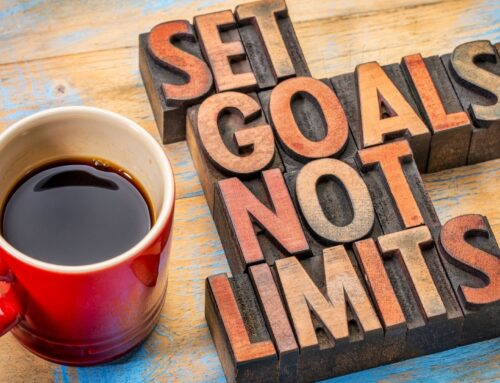