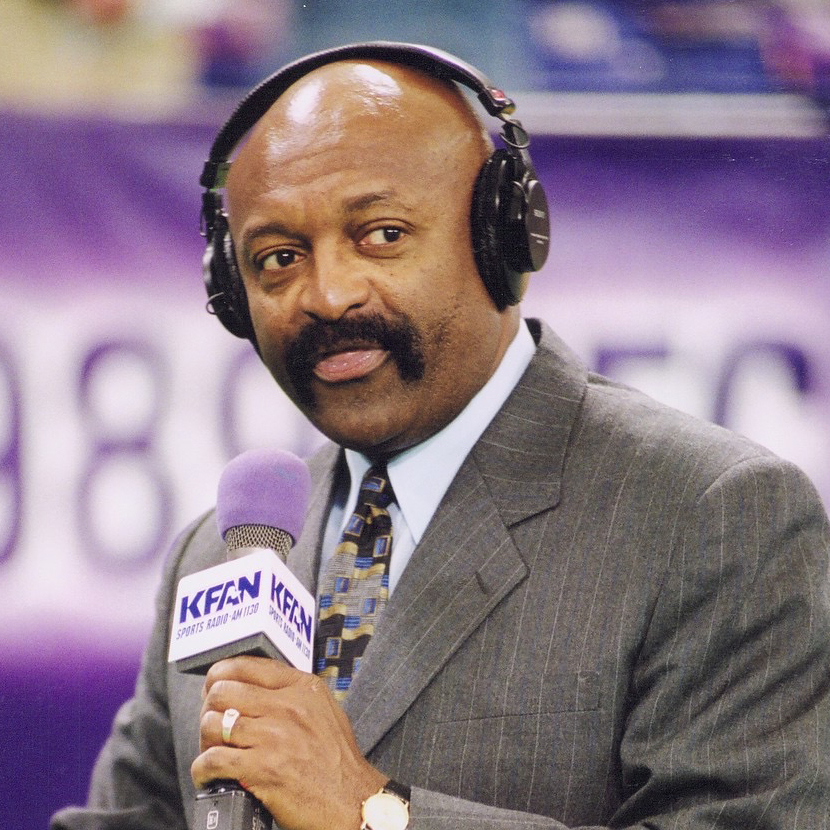 Greg grew up in the inner city of Jacksonville, Florida, where football was a big part of the neighborhood. One day the coach gave him a bag of balls and said, “Go kick!” That was the start of what gave him a “leg up on life.”

Greg holds the distinction of being the first African-American punter in the National Football League. Prior to joining the NFL, Greg Graduated from Florida A & M University and was a high school teacher and coach. He also spent time as a criminal investigator, which provided insight into many of the issues related to law enforcement today.

Just for kicks, Greg has served as the sideline analyst for the Minnesota Vikings Radio Network on KFAN during the NFL season for over a decade.

Following his playing career Greg has spent 8 years in the financial services industry serving high net worth individuals, small business owners, and professional athletes. He followed that with a 24 year career in sales and marketing with Harris Corporation, one of the world’s largest and leading public safety communications companies. Greg has been recognized for outstanding sales and exceeding goals for several years with Harris Corporation.

Greg founded the Greg Coleman Celebrity Golf Tournament benefiting Twin Cities YMCAs’ sports and mentoring programs. He also co-founded the Pepsi Minority Golf Tournament in his hometown of Jacksonville, FL, which provides college scholarships for students. He also serves in varied capacities within several nonprofit organizations committed to social change. Greg and his wife, Eleanor, are long-time residents of Minneapolis, MN, and Jacksonville, FL is home to them when they head south. Both Greg and Eleanor are golf enthusiasts and actively involved in Christian Ministry. They are the proud parents of two adult children, Cara and Gregory II, and one foster daughter; along with 7 grandchildren.

Contact today to inquire about booking Greg Coleman to speak at your next event.